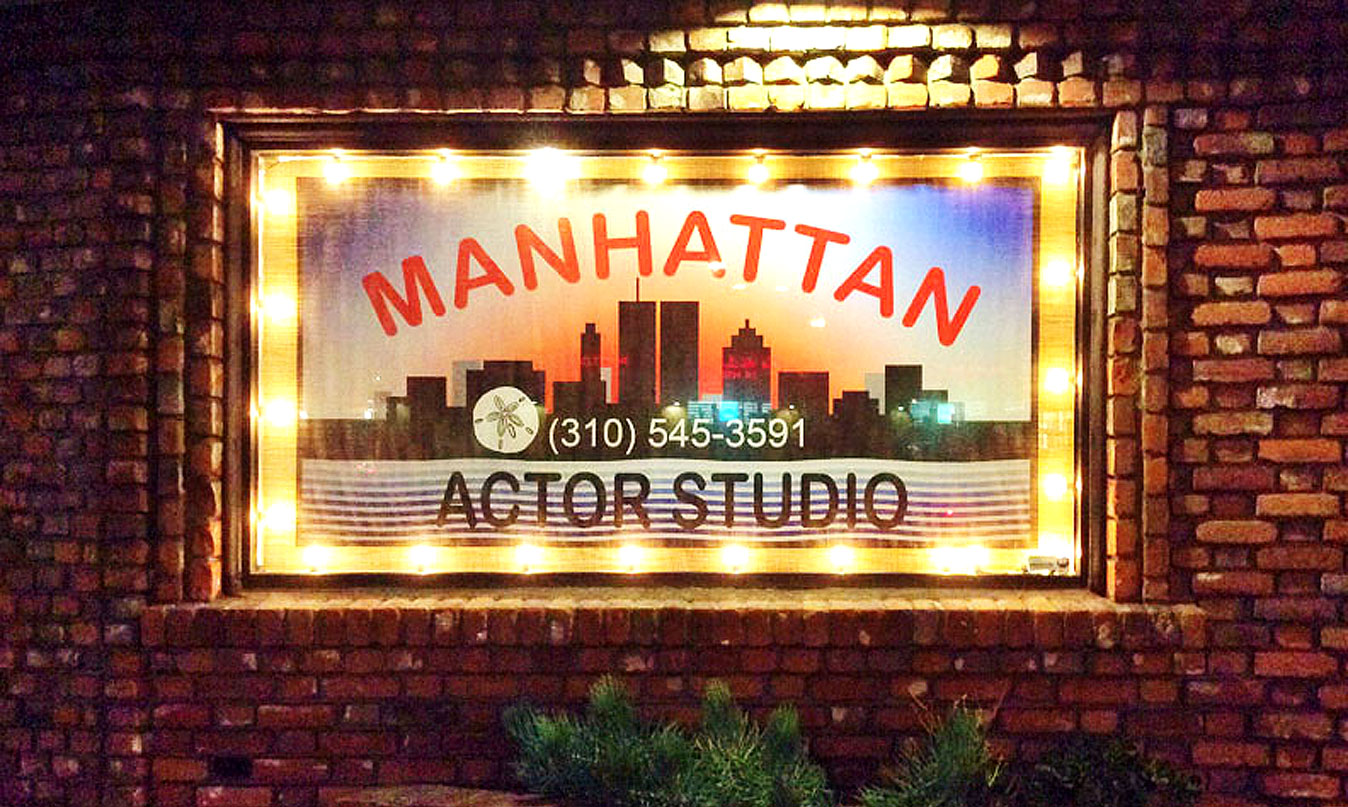 The business of acting can be confusing and tricky. I have been a working actor for more than 35 years and have been through the ups and downs of show business. I am also a writer and producer and have been on the other side of the casting table so I know what is going to make you stand out from other actors. I am more than just an acting coach, I am a mentor. I will guide you through the acting business so you can avoid some of the pitfalls and teach you the skills you need to ultimately book the job.

The Manhattan Actor Studio was created in association with Brooklyn Bridge Productions as a safe and positive space for actors, writers, directors and producers of all levels to develop and work on their craft. Not only is it an acting studio, it is also a full service production office. Our goal is to give individuals with a desire to work in the entertainment industry the confidence, resources and tools they need to make their dreams a reality. 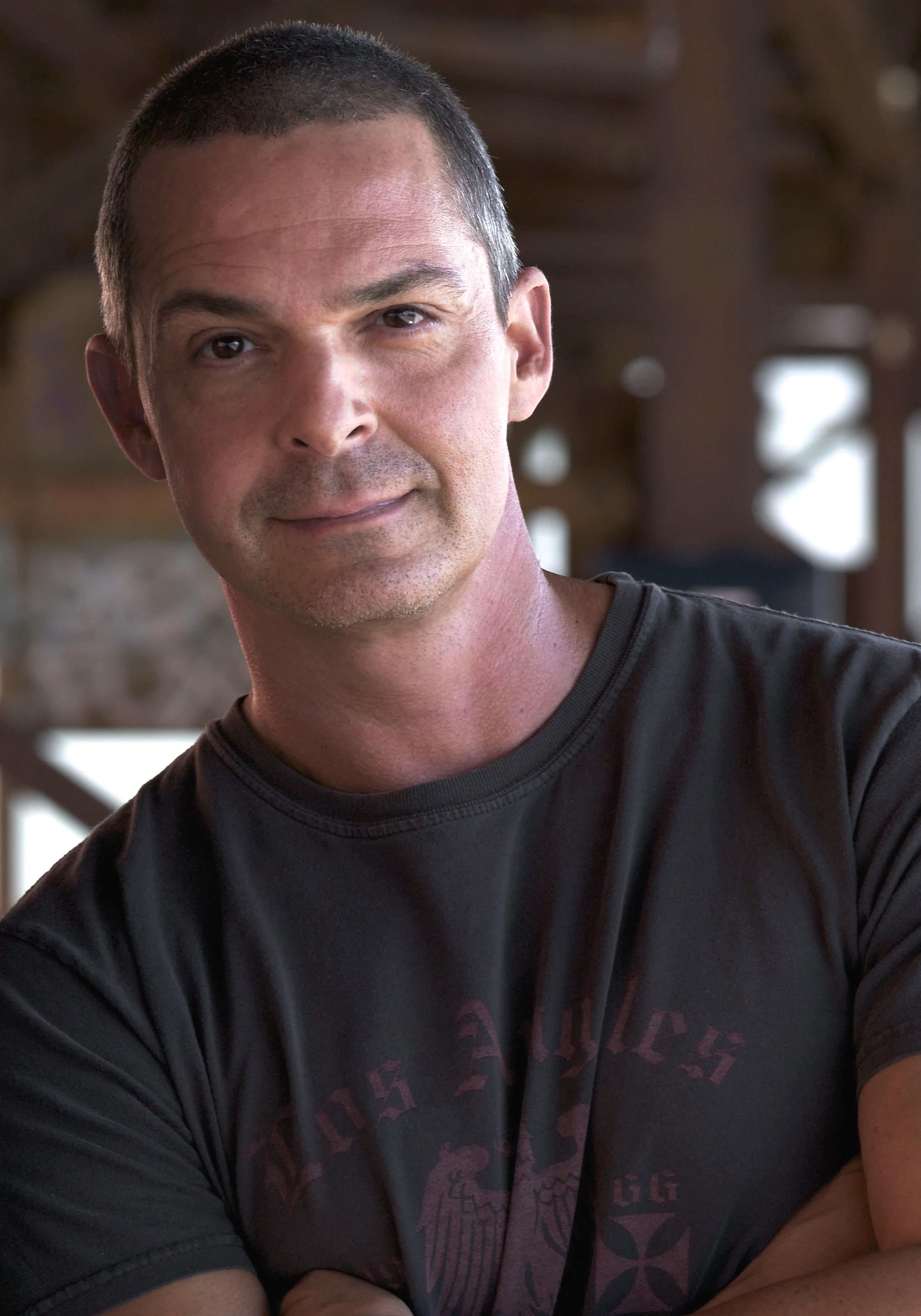 My Background and Experience: I was bit by the acting bug at the young age of 11. Growing up in Brooklyn, New York, my dream was to cross the Brooklyn Bridge into Manhattan where the world famous theaters were located and to study at the Lee Strasberg Studio where all the biggest stars such as Al Pacino, Robert De Niro, Marlon Brando and the likes had studied. At the age of 16, I started studying at the Lee Strasberg Studio in New York. Shorty after, I was booked my first play at the Actors Studio. At the age of 18 with $200 in my pocket and a one way ticket to Hollywood, I began pursuing my dream of being an actor. Almost 30 years later, I have been blessed to be a working actor, producer and writer, and have worked alongside Academy Award winners and some of the biggest talents in the industry. I am living the dream. Now I want to help other artists achieve their dreams. Whether you are an actor, writer, director or producer, I truly believe that it is never too late to follow your dreams. 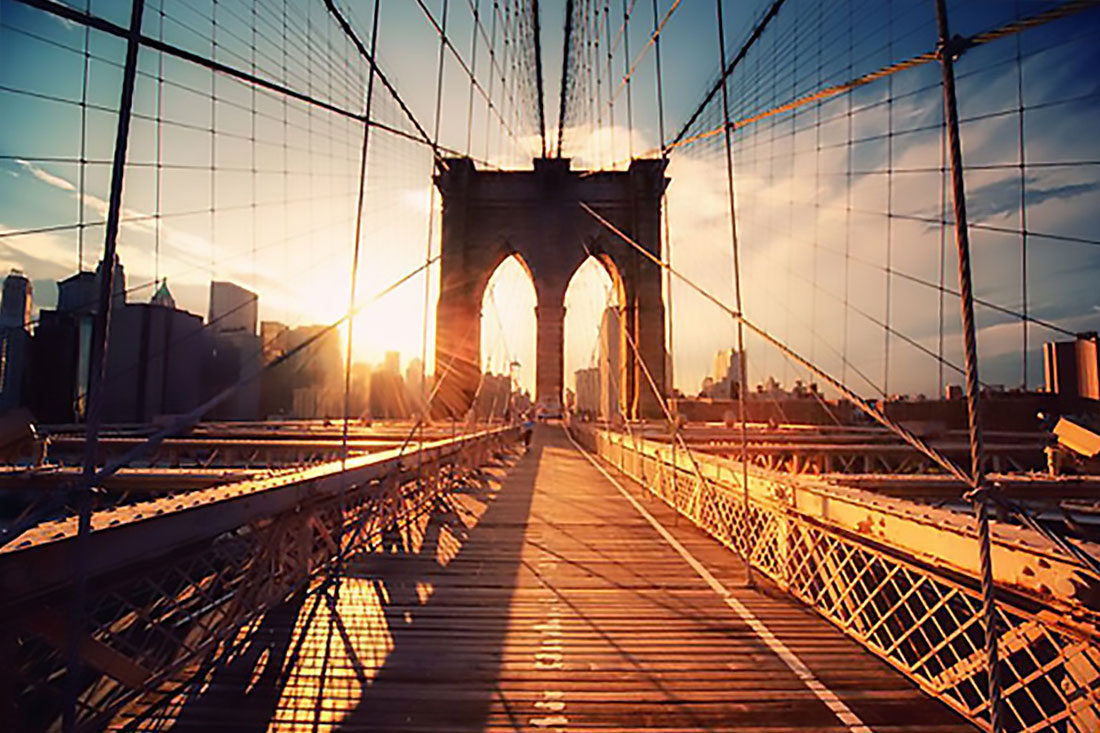 We cannot give you talent, but we are going to force you to live up to the talent you have.” -Lee Strasberg 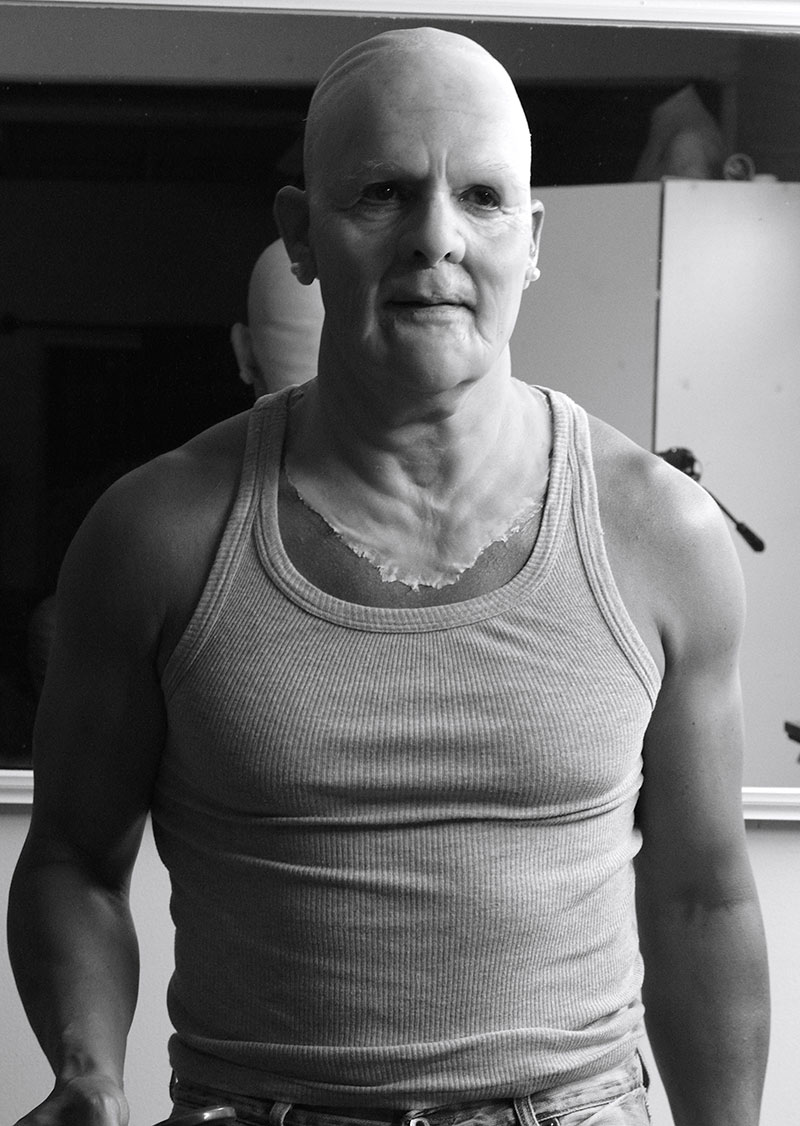 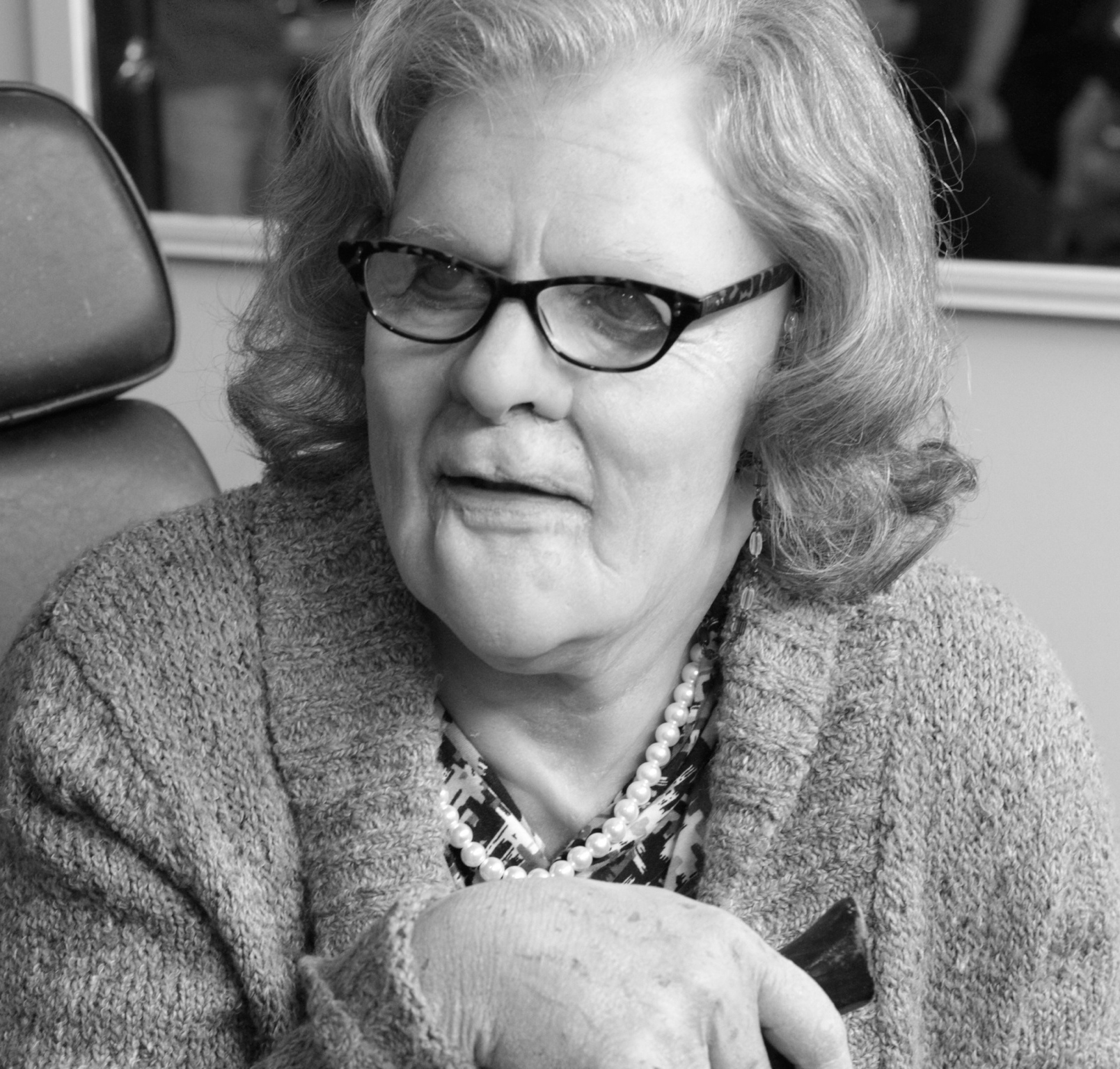 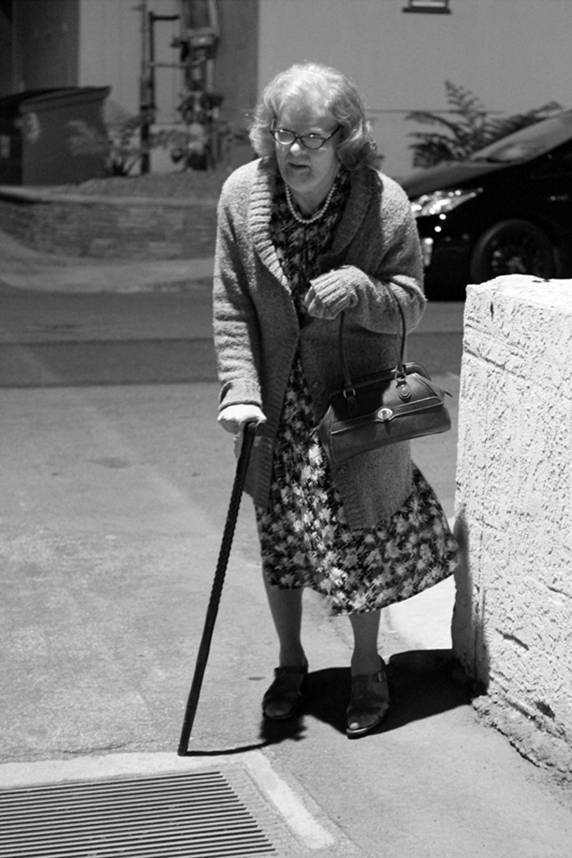 For information on coaching or production services, please call Billy Gallo directly at (323) 854-1107 for more information.

Parking is available on Oak Street, 19th Street, or Sepulveda Blvd. after 7p.m. 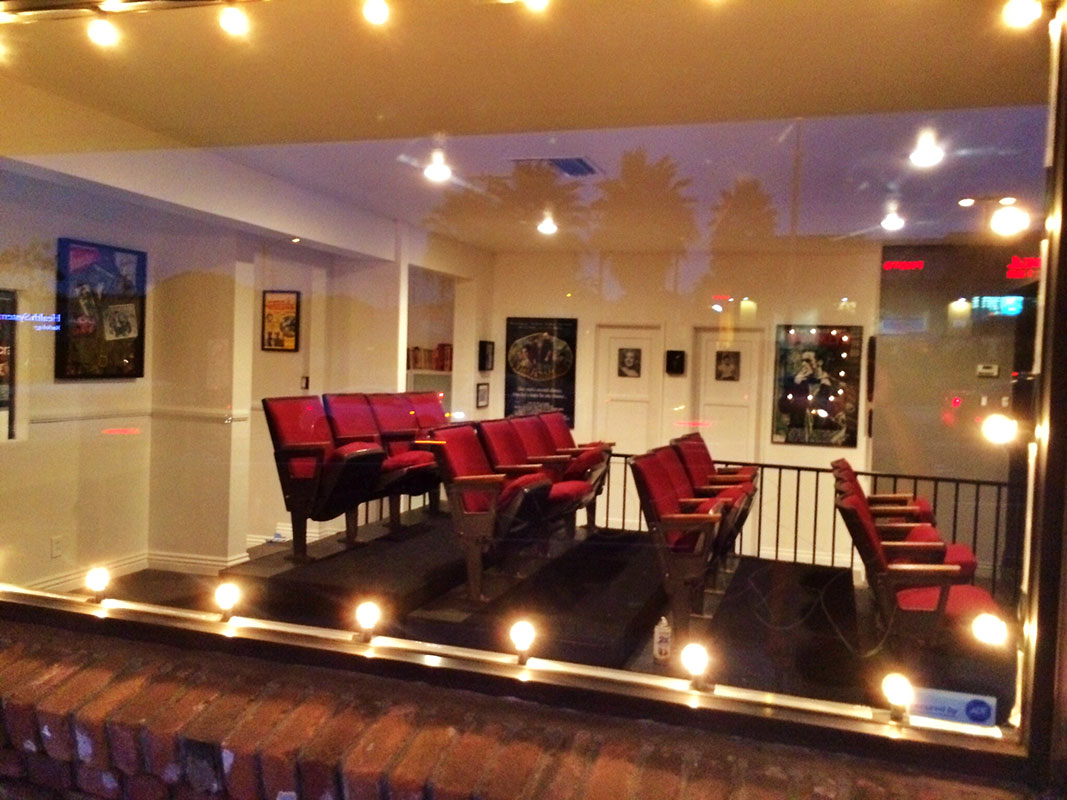 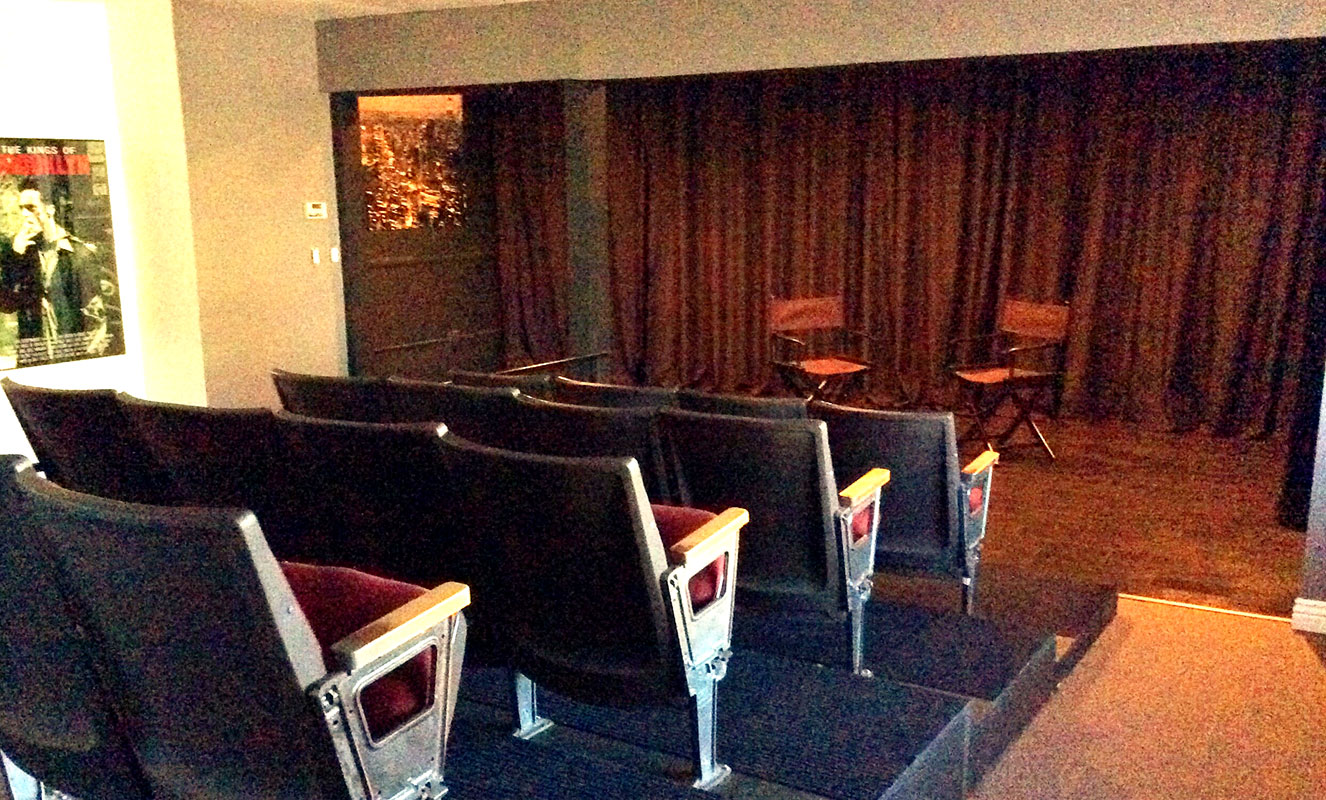